Jim Corbett Museum: The Corbett museum is one of the most captivating parts of the dense Corbett Reserve beautifully located in Kaladhungi and is positioned just 3 km away from its main town. The Kaladhungi location is ideally crisscrossed from Nainital via Khurtpal and the museum preposited here is the most featured sites for the tourists.

The museum is actually a heritage bungalow of Jim Corbett, the renowned hunter turned environmentalist who raised the value of wildlife conservation; and this magnificent museum brings the memory of the life and activities of the spectacular and distinguished person in the jungle of the Kumaon hills. A visit to the Corbett Museum is more meaningful and knowledgeable since one can learn the importance of wildlife while roaming around the vast and majestic vicinity of the Corbett Reserve. By visiting the heritage museum one can surely imagine how majestic these man-eaters are and the close encounter of such species is really worthwhile. Since the museum beholds many attractive belongings of Jim Corbett including personal articles, paintings, sketches, manuscripts and last hunt of its own. The whole museum has glorifying attractions that catch attentions of all the tourists. It is the place where the animal lovers can also make some good purchase of handmade rural items and handicraft items that reflect the images of tiger and other wild animals. The best time to visit this museum is during the months of November to June; although the Corbett museum remains open throughout the year and remain closed only in Holi. The timings for visiting this museum is between 7.00 A.M. to 6 P.M.

Garjia Temple: Garjia Devi Temple is situated at an approximate distance of 14 km from Ramnagar city on the way to Ranikhet. The temple is actually a huge rock that is placed amidst river Kosi, which has been named as Garjia Devi after the deity. Devotees reach temple after climbing several flights of stairs. Temple attracts thousands of devotees from across the globe. Newlywed Couple coming to Corbett must seek the blessings of Garjia Devi.

Sitabani Forest Reserve: Located at an approximate distance of 10 km from Ramnagar, Sitabani is a hard forest area but not the part of Corbett Tiger Reserve. Sitabani is heaven for bird watchers as the place is only spot where many species of feathered creatures beautify the environs of area. Apart from, the reserve provides an adobe to a good number of wildlife including barking deer, tigers, leopard, wild boars, elephant and king cobra. The place has historic importance too; associated with the epic Ramayana, it is said that Sitabani is the same place where Goddess Sita (wife of Lord Rama) spent her days of expulsion. Declared as buffer zone area by the forest officials only has two modes of transport - Elephant and Jeep Safari is allowed.

Corbett Water Fall: Situated at an approximate distance of 25 km from Ramnagar City by surface. The waterfall is snuggled amidst the green foliage and cascades down into a small lagoon like pool. It is a best picnic spot for groups visiting Jim Corbett National Park. Tourist can enjoy swimming and can refresh all the senses of the body.

Dhangarhi Museum: Dhangarhi gate is situated 20 km from Ramnagar railway station. The museum has been set up at the main entry gate of the park is like an introduction to Jim Corbett National Park. The museum depicts the maximum information about the land topography and wildlife species residing the park.

Kosi River: The River Kosi flows approximate to the Jim Corbett National Park and forms the eastern boundary of the Park. Though the river does not enter the National Park boundary but wild animals from Corbett come to the river banks for drinking water especially during pinch periods. The river is inhabited by Masheer and attracts many species of migratory birds too. So the area is best for bird watching and photographing them. It is a great place for young travelers, sitting at the banks of river in evening, have a sip of beer and you can read your favorite book. 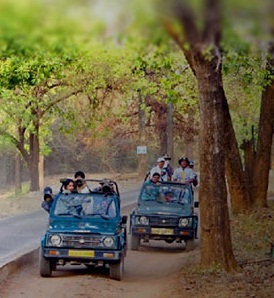 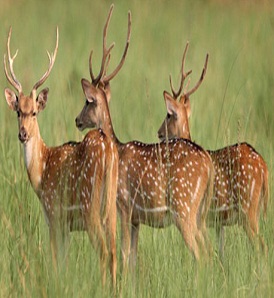 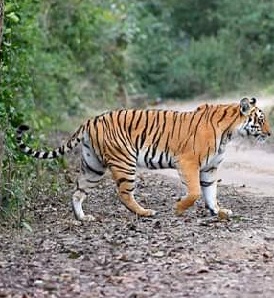 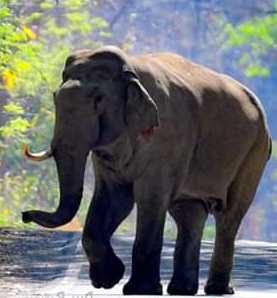 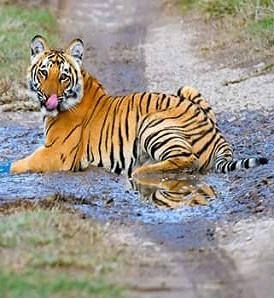 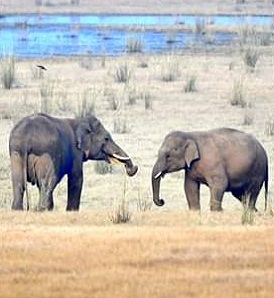 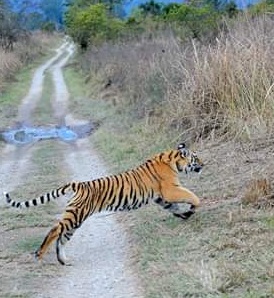 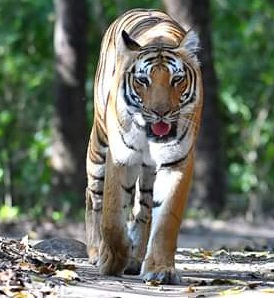